Well 2015 started off like any other year. We were planning out our tournament schedules and figuring out which Pro/Ams we would be able to make be it ASA or Regions.  So we decided Paris TX ASA was one we would make for sure since we had heard great things about it. It was a great shoot, meeting new people, making new friends and seeing old friends we hadnt seen in 5 or more years. It was an interesting shoot with mud and water being over ankle deep in most places. It was a workout on my knees which are bad anyway. Ambris made an impression on people being known now as the worm girl. Since she spent most of the weekend playin in the mud and collecting worms. On the last day of the shoot Ambris, out of the blue, told some of our local friends who were shooting close to us that she wanted a baby brother or sister. The friends knew our story and history and how bad we wanted a baby but also knew that we had been told it was never gonna happen. So I told one of the girls in my group that a miracle would have to happen for me to ever get preg. That was on a Sunday and we came home on Monday. I found out on Wed that I was indeed pregnant and to say I was in shock would be an understatement. Never would I have expected to be preg at 39 years old after bein told we were done.

Then in June we went to Stillwater OK for the Regions shoot. Stayed in Guthrie with the TC family.. it was a great shoot, not to hot but warm and we thought the skeeters were gonna carry us off when we tried to practice. I shot my best ever round on day one just to top it on day 2. I ended up with a 5th place finish and went home with great memories as we always do.

Sept brought us to Branson MO for Regions shoot. I was 5 1/2 months preg at this time. It was HOT to say the least on day one. They had us shootin in a power line. We are use to shootin in the timber, power line puts u in direct sun for the duration of the tournament.. 4 hrs in the sun with no sunscreen, bein preg, I ended up with 2nd deg sunburns on the back of both of my legs. I could hardly walk by that night. Did not hardly sleep that night either due to the pain. I was hurting so bad on day 2 but bared down and went for it anyway. Still had a great weekend of shootin, shoot pretty good scores considering every element that was against me. Made some AWESOME new friends in our Arkansas group of ladies.

December rolled around and it was time to welcome our new addition. Dec. 22nd we scheduled his delivery via c-section (on his daddys birthday). Memphis Alexander Franks was born at 12:31pm. We were not expecting a BIG 10# 2oz 22″ boy to be pulled out at that time. Daddy got to hold him after they cleaned him up. They took him out to recovery as they finished up with me (tubes tied while they were at it). As they wheeled me into recovery they were takin him to the nursery which let me know something was wrong. They told me later he had fluid on his lungs which is normal for c-section babies. So they were giving him extra Oxygen to help him breath. I had to be in recovery for 2 hrs instead of normal 1 due to the fact my spinal was not wantin to wear off and I could not move my legs. All I wanted was to see my baby boy. Finally I get back to my room and they tell me I can go to the nursery and see him. Once they get me in there I have to sit in wheel chair for almost an hr just out of sight of him while they are doin ultrasounds on his chest. I finally get to see him but only for 15 min cuz its shirt change for the nurses. Later I am talkin to one of the nurses and the phone rings, Darrell answers it and its the pediatrician callin to tell him they have Angle Flight in route to pick him up and air vac him to Childrens Hospital in LIttle Rock (3 hrs South) because they think they see a heart defect.. Darrell said all he could think is “how am I gonna tell her this?” To say we lost it emotionally is an understatement. They brought him in to see us before they flew him out. My mom drove down ahead of them to be with him til I could be discharged the next day and go. The chopper pilot told us he had gotten word that his heart was good but wanted to be safe. They flew him out, making for one of the longest most emotional nights of my life.  I slept an hr all night. My mom kept us posted throughout til we could get there.. I finally got discharged around 2pm the next day. That was the longest 3 hr drive. I felt every bump since was barly 24hrs after c-section. We got there that evening and my mom had a wheel chair waiting for me. We went straight back to see him and I finally got to hold him. He was in NICU, they moved him out of NICU around 3am into reg care area. Then by midday they moved him into a private room which let us stay with him. We were still in the hospital over Christmas but Santa paid us a visit and got pics with us. The day after Christmas we were discharged. He weighed in at 9# 1oz on discharge. When he went for his checkup 3 days later he was at 9# 6oz. A week later he was 10# 6oz.. now at 3 weeks old he is over 11#.. To say he is a pig is an understatement too.. The issue that sent us to Childrens was a false alarm he is a Happy Healthy BIG boy. And he is snuggling asleep on me as I type this. Reliving it all still brings me to tears. God had his plan from the start of this year. And he tested me to my limits and brought me back. Making me stronger then ever, and proving faith, family and friends (who might as well be family) help us through it all. 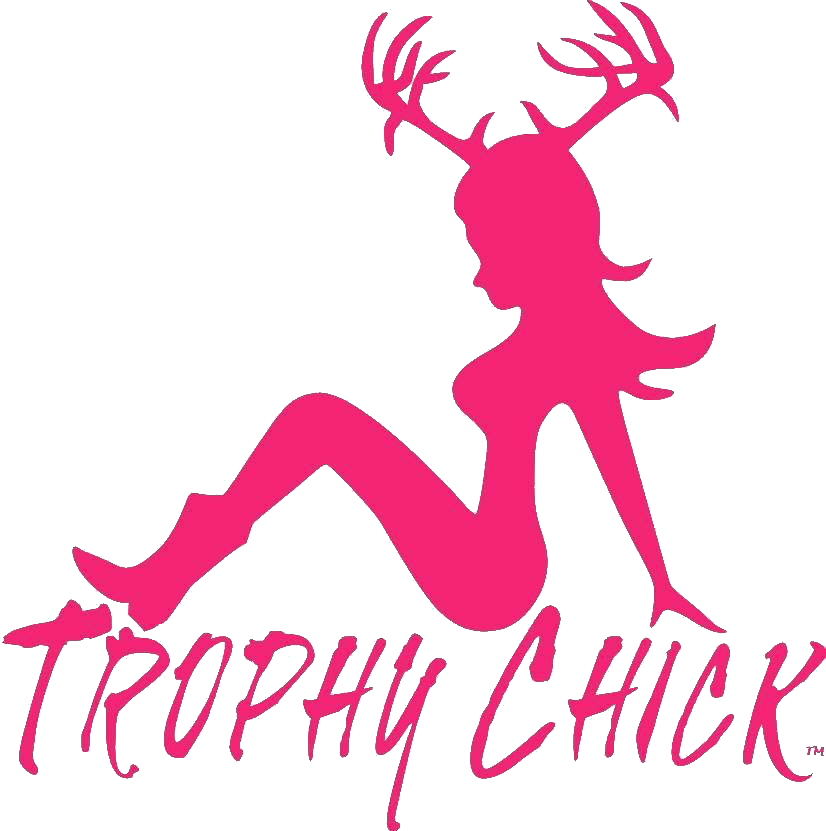 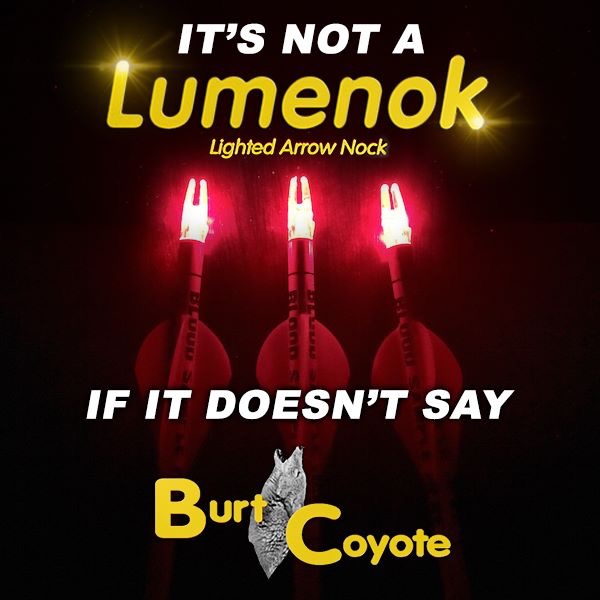 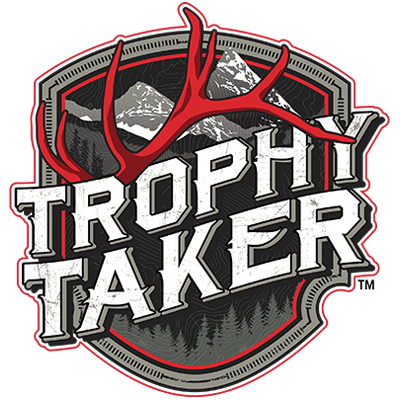 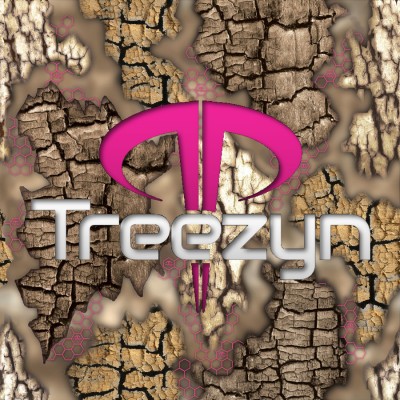